MDesign Pro includes all the Basic functionality, and in addition it contains the Focusing workflow.

MDesign’s Focusing analysis shows the resolution for migration based location methodologies – typically used for dense surface arrays and ocean bottom networks. The focusing of seismic energy at a given location can be determined using Point Spread Functions, which incorporate the network layout, the velocity model, and the shape and frequency of a source wavelet, to compute the imaging response. By generating Point Spread Functions throughout a model region, the effectiveness of a given sensor configuration can be evaluated. This analysis allows the user to optimise a sensor layout by ensuring, sensor count, sensor spacing, line length and line spacing are all sufficient for a given target region. 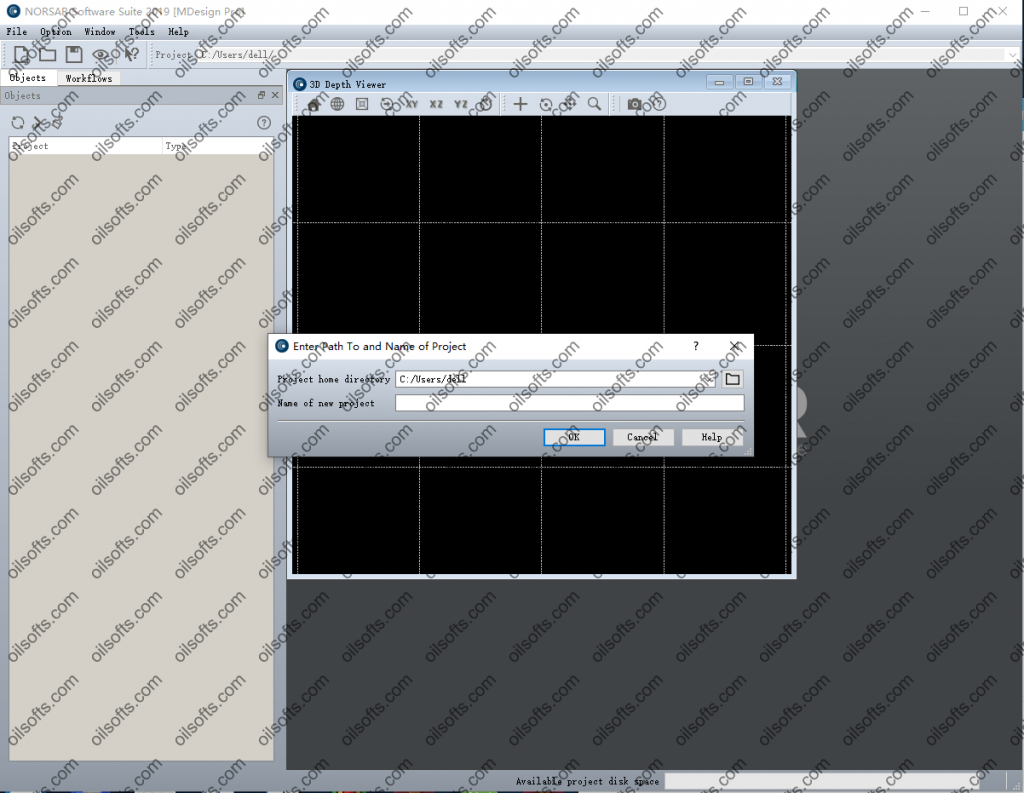 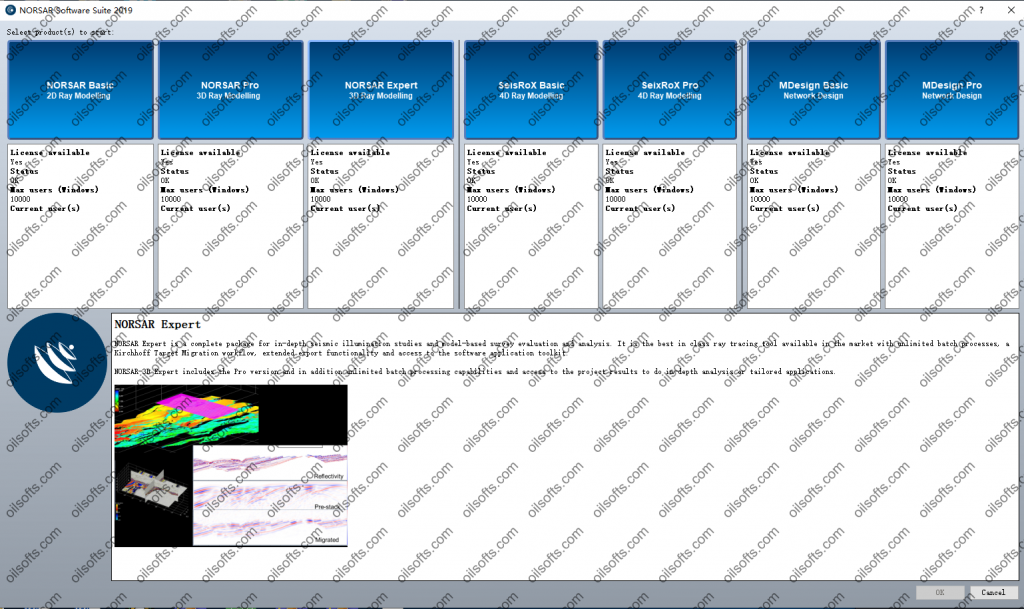 NORSAR Expert is a complete package for in-depth seismic illumination studies and model-based survey evaluation and analysis. It is the best in class ray tracing tool available in the market with unlimited batch processes, a Kirchhoff Target Migration workflow, extended export functionality and access to the software application toolkit.

NORSAR-3D Expert includes the Pro version and in addition unlimited batch processing capabilities and access to the project results to do in-depth analysis or tailored applications. 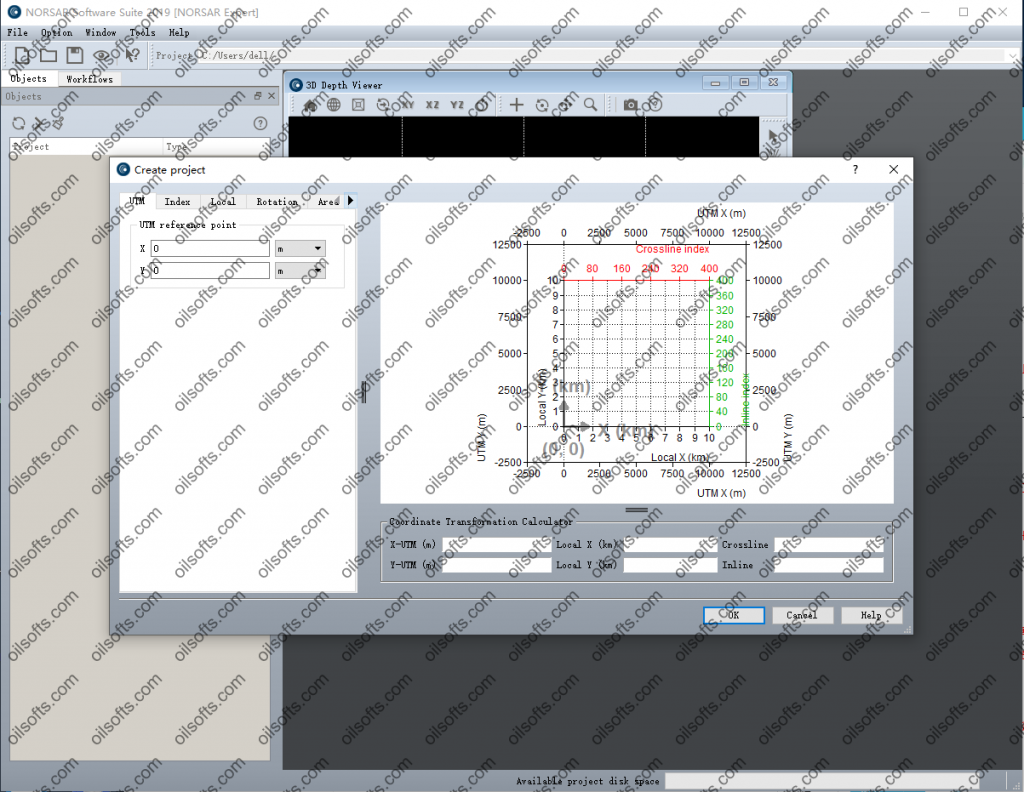 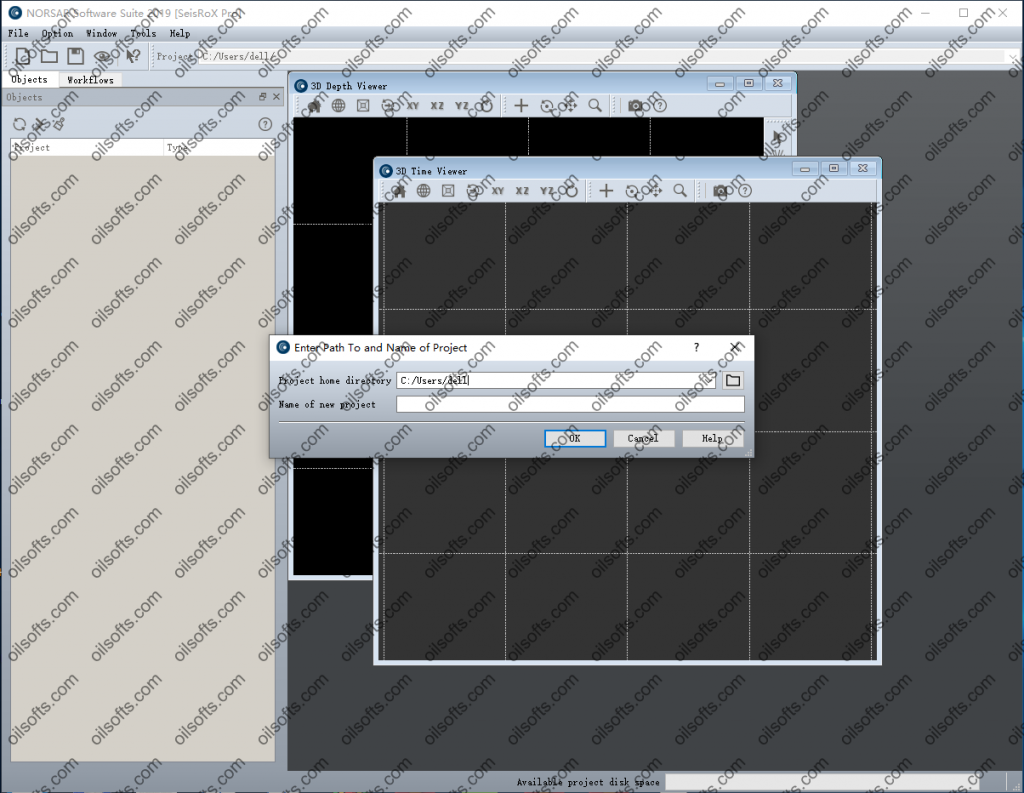 SeisRoX Pro includes all the Basic functionality, and in addition it contains a full-field PSDM simulation workflow. With the Pro version, larger scale modelling is done by utilizing space-varying Point Spread Functions. Detailed studies of the space-varying PSFs can be done with the new PSF focusing map.

SeisRoX Pro also includes Rock Physics transformations to describe and calculate the relationship between geological properties and the effective (average) elastic and seismic properties to be used in the modelling. With the Rock Physics functionality the seismic response of rock property changes can be studied.